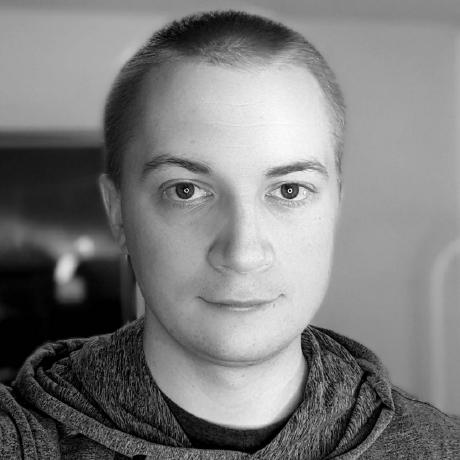 This is my second post related to MIT 6.875 - Foundations of Cryptography. My motivation for going through this course is in the first post.

While perfect secrecy is only achievable through a one-time pad, which is infeasible for most communication, if we put a constraint on the adversary trying to decipher an encrypted message, we can achieve secrecy with less effort. The constraint modern cryptography puts on the adversary is to limit the adversary’s computational power. We don’t need to limit our adversary too much to accomplish practical secrecy, but, we do need to take for granted something widely-accepted yet never proven - that P != NP. Without getting into the weeds of computational complexity theory, the idea is that there is a class of problems that are only solvable in a categorically more computationally intensive manner than others, such that it would take massive leaps in either the theory of computer science, or methods of computation, or both, to solve them. What this idea allows us to do is to define precisely the idea of negligibility.

The idea of negligibility in this context is similar to that of its plain-English meaning. The basic idea is that if an adversary has enough computational power to make n guesses at our encrypted message, the probability of success is 1/n. That is, the probability of successfully cracking the encryption must be so low that it seems impossible. What this allows us to do is to broaden our definition of secrecy somewhat to give us a practical way to accomplish secure cryptographic schemes, given realistic computational constraints. Whereas in a perfectly secret scheme, the attacker has a 1/2 probability of guessing each bit of the original message, we can define a principle of computational indistinguishability that will allow for practical secrecy.

An encryption scheme has computational indistinguishability if the probability of an attacker computing each bit of the original message from an encrypted message is negligibly more than 1/2. How can we take advantage of this idea to make cryptography practical? Remember that a one-time pad, the perfectly secret method of encryption, relies on a truly random sequence of bits at least as long as the message to encrypt. What if we designed a function to generate a string of N bits from a random seed of a few bits, such that the resulting string of bits is computationally indistinguishable from a truly random string? We could then use this generated string to encrypt a message, shorter than N bits, and the attacker, limited not by theory, but practical computational limits, would be unable to decrypt the message.